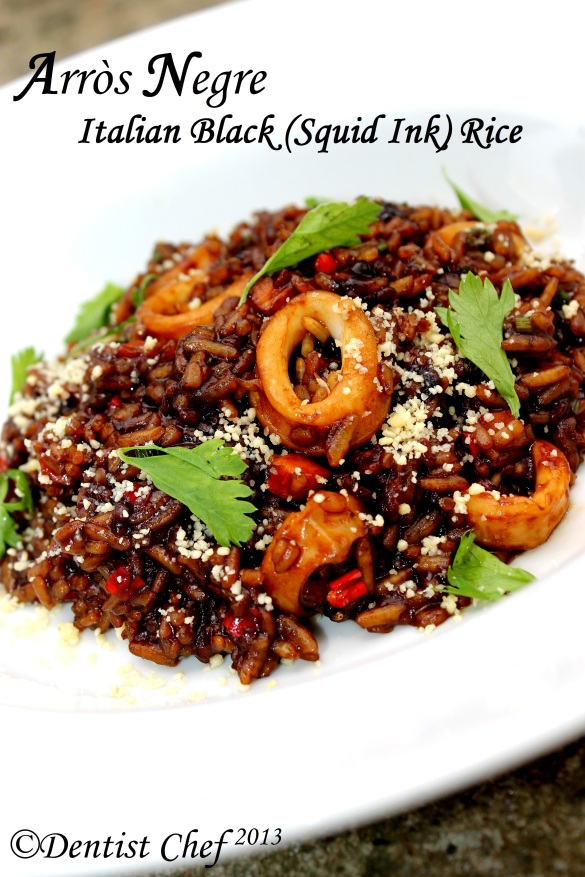 Arròs Negro or Arroz Negre Recipe. Arròs negre (Valencian pronunciation: [aˈrɔz ˈneɣɾe], Spanish: arroz negro) is a Valencian and Catalan dish made with cuttlefish (or squid) and rice, somewhat similar to seafood paella. Some mistakenly call it paella negra (black paella in Spanish), however it is traditionally not called a paella even though it is prepared in the same manner. Arròs negre should not be confused with black rice, the collective name for several cultivars of heirloom rice that have a naturally dark color. 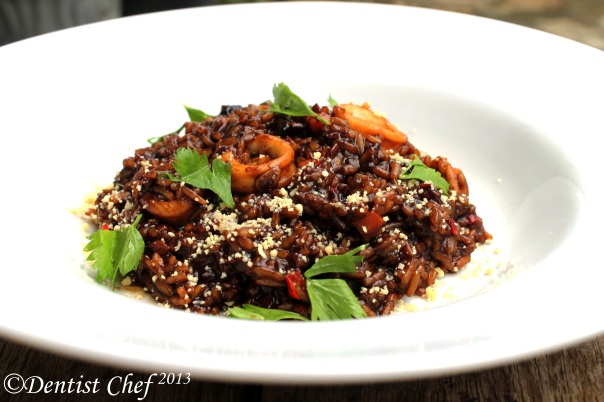 The traditional recipe for this dish calls for squid ink, cuttlefish or squid, white rice, garlic, green cubanelle peppers, sweet paprika, olive oil and seafood broth. However, many cooks add other seafood as well, such as crab and shrimp, as the photo to the right suggests. The dish’s dark color comes from squid ink which also enhances its seafood flavor.In addition to Valencia and Catalonia, this dish is popular in Cuba and Puerto Rico where on both islands it is known as arroz con calamares (rice with squid in Spanish). I like to add some smoked paprika powder instead of regular paprika powder as my personal touch to the arroz negre. The deep smokey flavour suits with the smells of squid ink and bring some brown color to the dish. 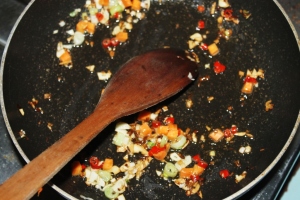 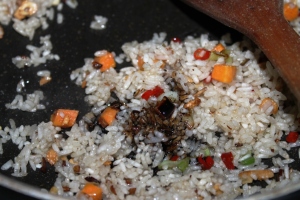 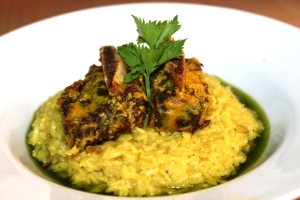