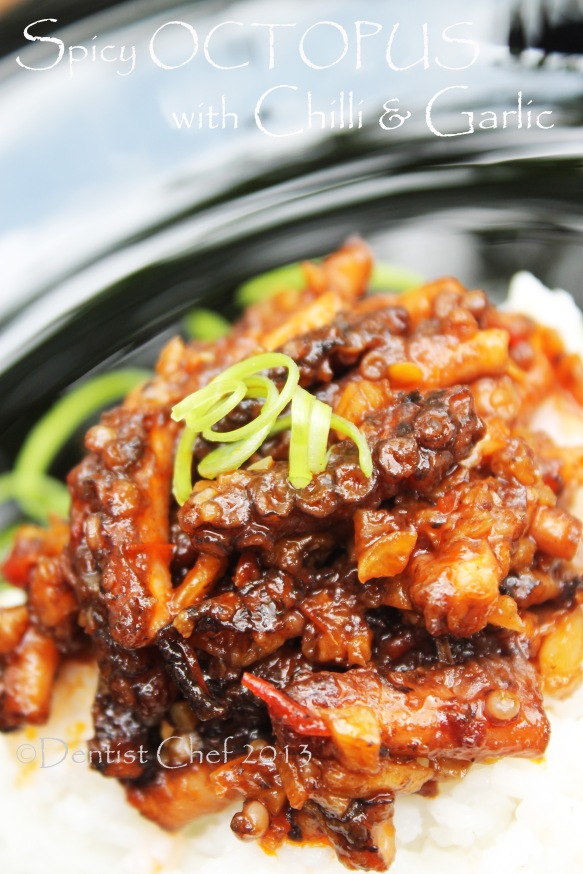 Octopus with spicy chilli and garlic sauce is one of easy and tasty octopus recipe. Octopus  had been a used for human consumtions from centuries ago in many cultures.  Whole octopus are edible, but the leg  parts are mostly used. Octopus is a common ingredient in Japanese cuisine, like  takoyaki, and akashiyaki. In Korea, baby octopus are eaten alive as a novelty food. A live octopus is usually sliced up, and it is eaten while still squirming and moving. Octopus is considered as a good source of food for according to the USDA Nutrient Database (2007), cooked octopus contains about 139 Calories per three-ounce portion, and it’s a good source of vitamin B3, B12, potassium, phosphorus, and selenium too. 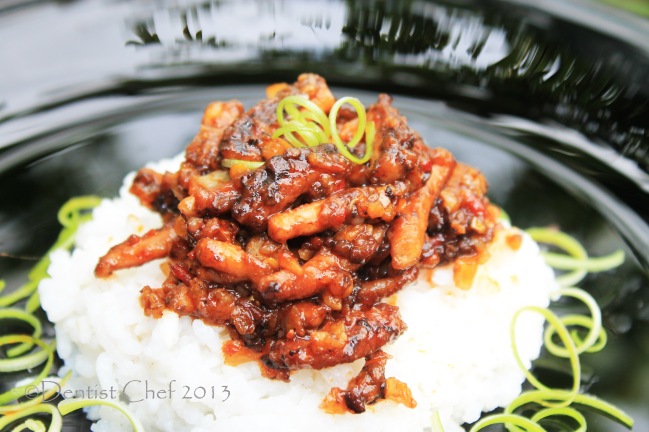 How to cook octopus technique is a little bit tricky, i thought the octopus should be cook quickly to prevent overcooking like squid, shrimp and mostly other seafoods. Internet searching lead me know that i’m totally wrong about it. Octopus should be cook slowly with a low heat to make it tender but the texture is still chewy and slightly crunchy. Simply quick stir fry will make the octopus rubbery even more, but when you deglaze it with water or stock and continue to cook it slowly  or simmering, the dish could  possibly impressed you. 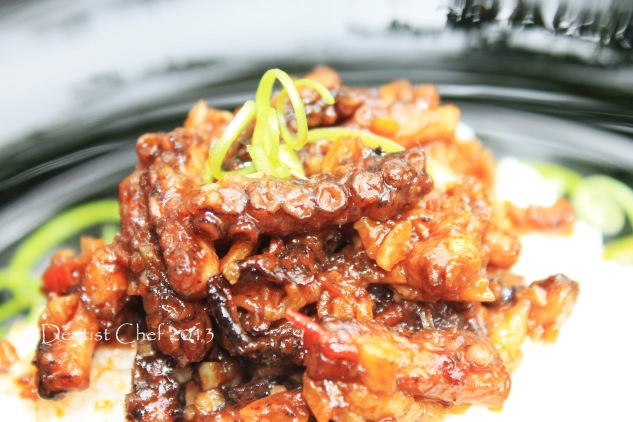 The other important things is how you clean and prepare the fresh octopus before cooking it.  First you should inspect the octopus head, weather it alrealy got insicion or not;  look for the ink sack weather it’s already removed or not. If you’ve hold the unprepared octopus, you should remove the ink sack in the head first by making an insicion under the eye carefully to prevent puncture the ink sack. After that, you can clean it with running water to remove the slime and then cut it. The head also got a hard part  surround the eye and it should be removed too. 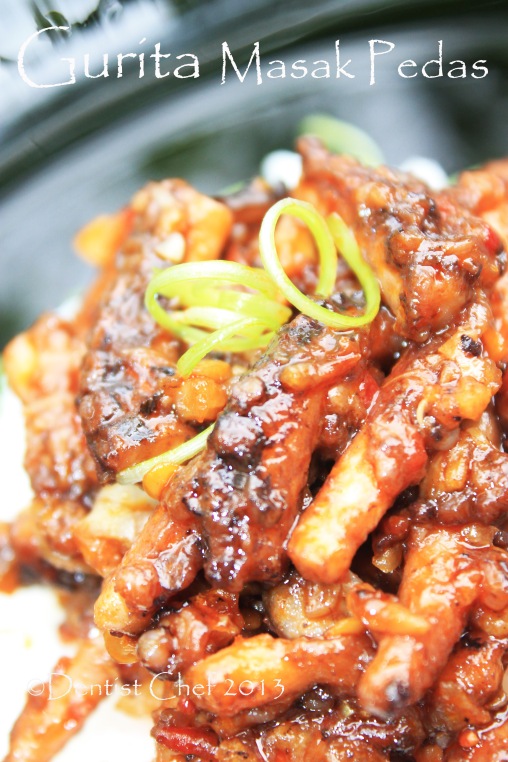 Actually i’ve never seen any fresh octopus in Palembang before. I’ve actually had a pickled baby octopus before, but never even had a chance to cook it.  Even the octopus taste nothing special but similiar to cuttlefish,  i’m so tempting to cook it, so then  i go some reseach and found the octopus online shop and purchased it here. Since i’m not quite understand about quarantine and so many customs regulation and other following procedure when i want to bring it to palembang alive. The seller humbly ask weather i want to purchase it semi dried to make it possibly send in one day without being ruined. Lucky me, i can hold the semi dried octopus now and cook it with spicy chilli and garlic sauce. Btw, i continue  to sun dried the rest of the semi dried octopus to make it last longer and try another recipe with octopus. 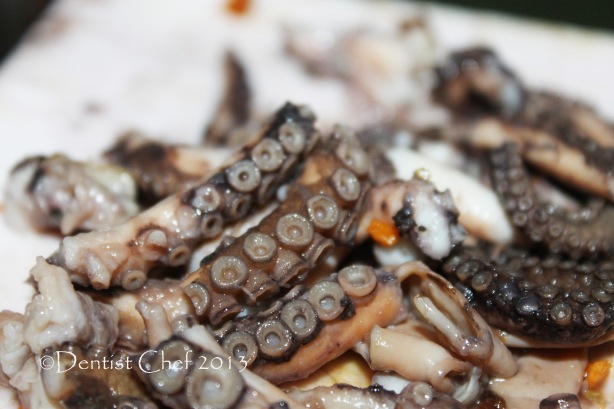 How To Make Spicy Octopus with Garlic and Chilies : 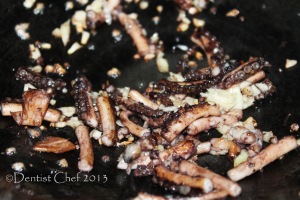 Stir fry the octopus with garlic and ginger in a skillet 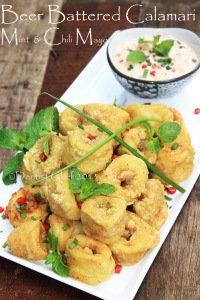 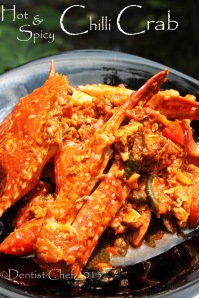 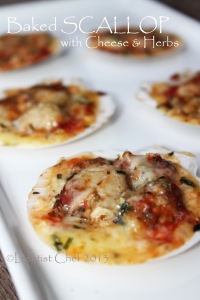 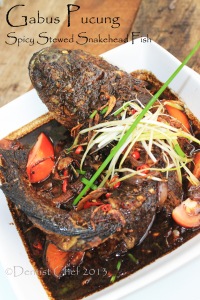 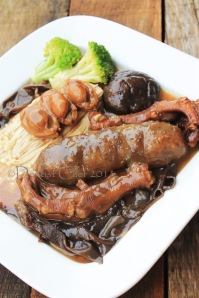 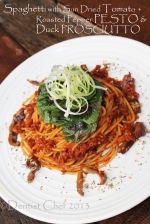 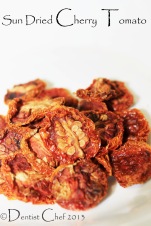 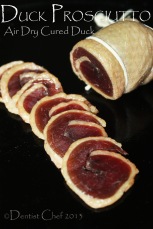 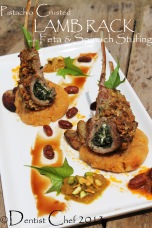 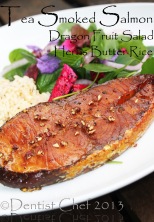 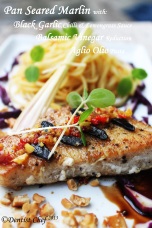 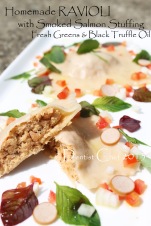 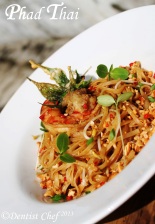 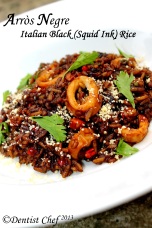 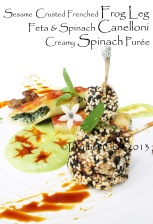 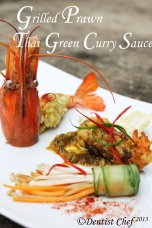 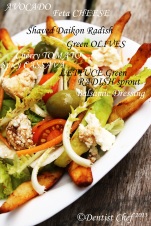 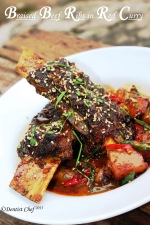 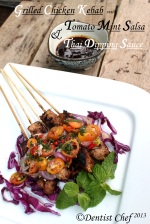 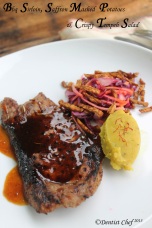 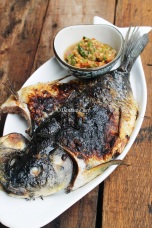 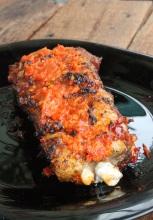