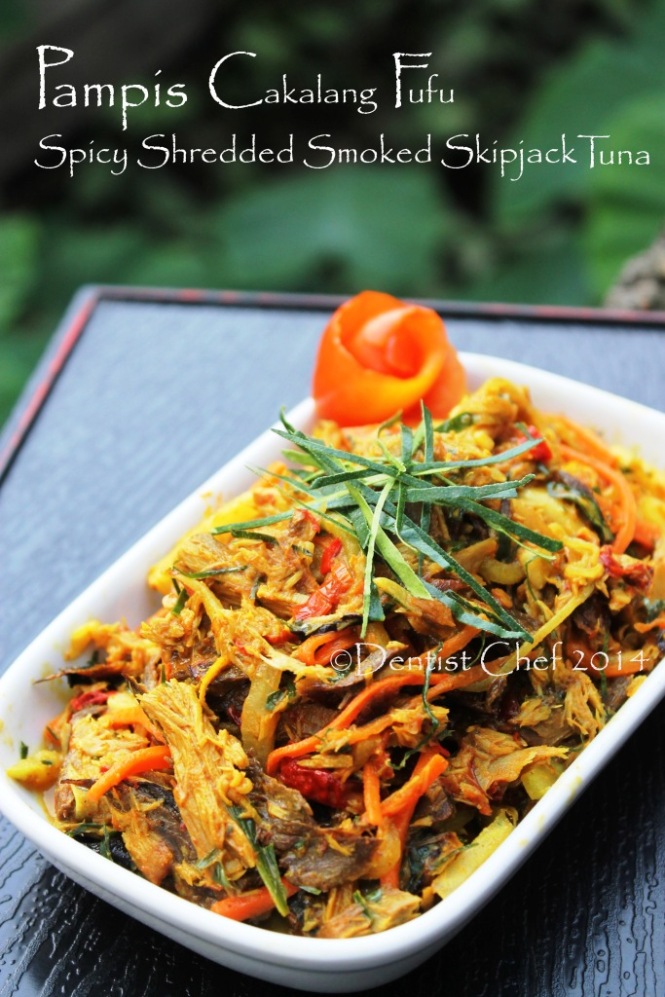 Pampis Ikan Cakalang Fufu khas Manado, Pampis is a  stir fry shredded fish in a spicy chili seasoning, while ikan means fish and cakalang is a local name of skipjack tuna. Cakalang Fufu is a Menadonese word for ikan asap or smoked fish. Ikan cakalang fufu made of fresh skipjack tuna, slightly different from my Homemade Smoked Salmon recipe, cakalang fufu is hot smoked without priorly being cured. This made the cakalang fufu texture is as hard as a fucking rock, similiar to Japanese katsuobushi fish. Cakalang fufu it’s uncommon to consume directly unless it’s cooked before, pampis is one of the populer dish made of it. Pampis ikan cakalang fufu is a similiar dish with  Indian fish puttu, a drier version  of pampis is called abon ikan or fish floss, it’s also called fish rousong in China or serunding ikan in Malaysia. 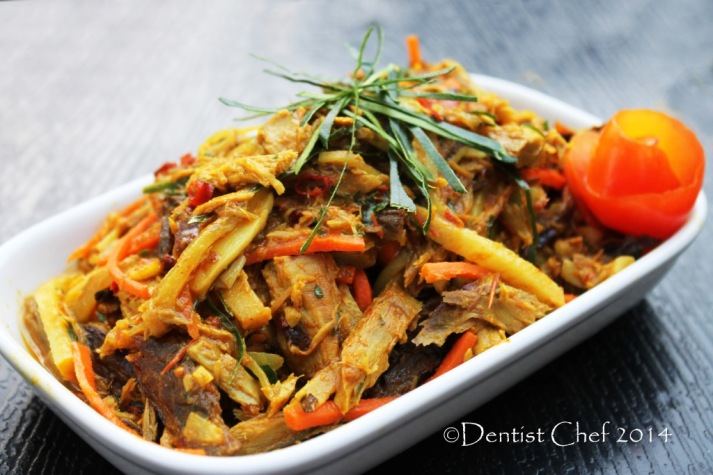 It’s too obvious that Indonesin food taste mostly hot and spicy. Generous ammount of bird eye chilli is a commonly used in masakan Manado or Manadonese cuisine, that’s why most of Manadonese recipe above named after rica or chilli.  Pampis ikan cakalang contains variant of fragrance leaves; pandan leaves, kaffir lime leaves, scallion, turmeric leaves,  and daun kemangi (lemon basil). Pandan leaves is a potent fragrance leaves thats very common add to Manadonese cuisine like iga sapi bakar bumbu rica-rica or grilled ribs with hot chilli sauce. Instead of thinly sliced, you can tide up the pandan and turmeric leaves before using it if you din’t much appreciate the flavour. Pandan leaves got a very potent aromas, you need only a little of that because it can easily overpowering the savoury dish. Other fragrance ingredient that usually used in Manadonese cuisines is  and lemongrass, diffrent from Padangnese cuisines like  Indonesian Beef Rendang, Kalio Sapi (Wet Rendang) or Beef Gulai, the kaffir lime leaves and the lemongrass in Manadonese dish is not discarded after cooking, instead it’s thinly sliced. Thats why you use  only the soft  white part of the lemongrass  into it. 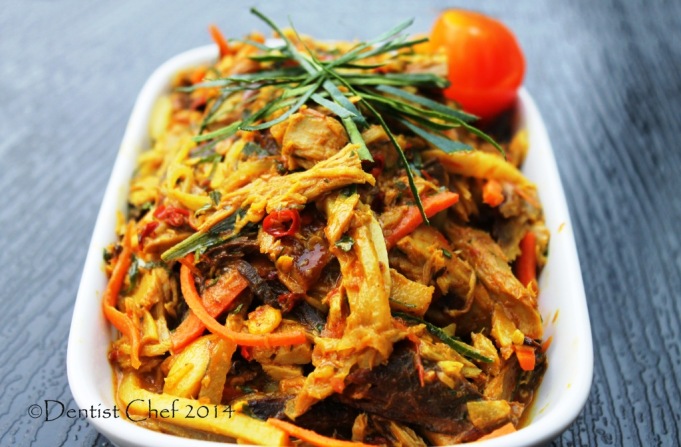 Authentic pampis recipe using ikan cakalang fufu or smoked skipjack tuna, i’m lucky enough to find the vaccum packed cakalang fufu fron Careffour Supermarket. Many of pampis recipes across the internet using fresh skipjack tuna or other white fleshes fish. The whole fresh fish or fish fillets steamed and then shredded before stir fried with the spices. This version is good enought, but you’ll missed the distinct smokey flavour, so i guess the fresh fish fillets is better be grilled irahter than steamed before shredded. The fish fillet is slowly grilled over medium high heat wood charcoal to made the smoke penetrated better into the fish flesh and made the fish fillets firmer and drier. The grilled fish give a savoury flavour and smokey aromas to the dish. Any hot smoked fish will suitable for making pampis, even the rock hard smoked fish like katsuobushi (Japanese smoked skipjack tuna), you can steamed it first to soften it a little bit and made it’s easier to shredded. 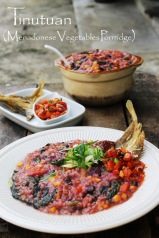 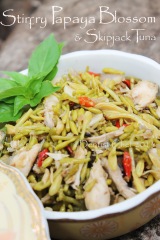 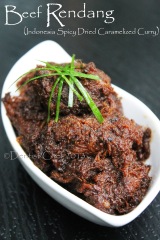 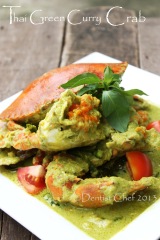 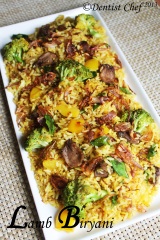 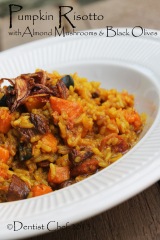 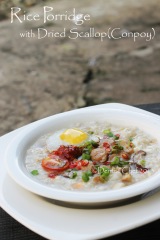 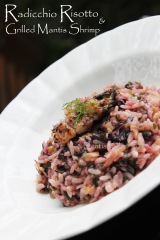 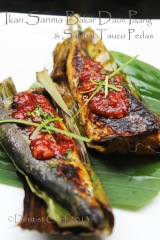 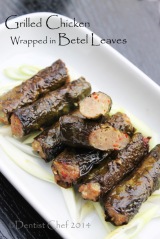