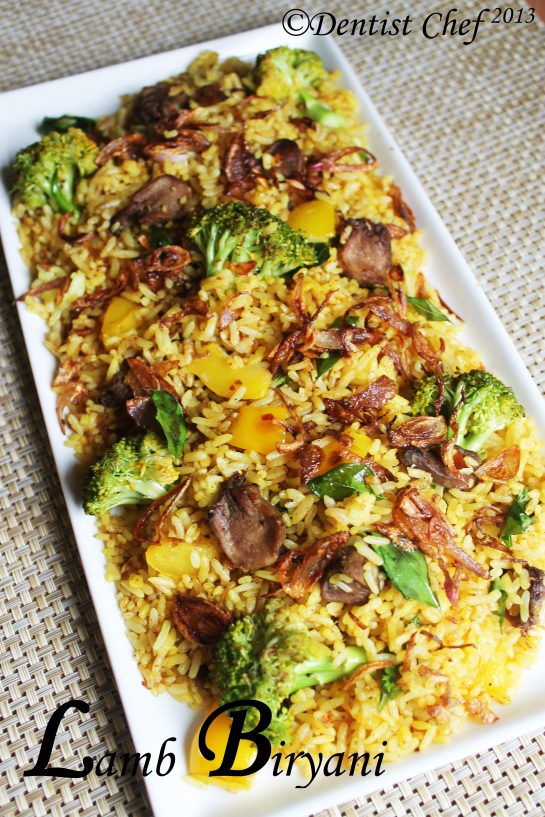 The spices and condiments used in biryani may include, but are not limited to, ghee, nutmeg, mace, pepper, cloves,cardamom, cinnamon, bay leaves, coriander, mint leaves, ginger, onions, and garlic. The premium varieties include saffron.For a non-vegetarian biryani, the main ingredient that accompanies the spices is the meat—beef, chicken, goat, lamb, fish or shrimp. The dish may be served with dahi chutney or Raita, korma, curry, a sour dish of eggplant (brinjal), boiled egg and salad. 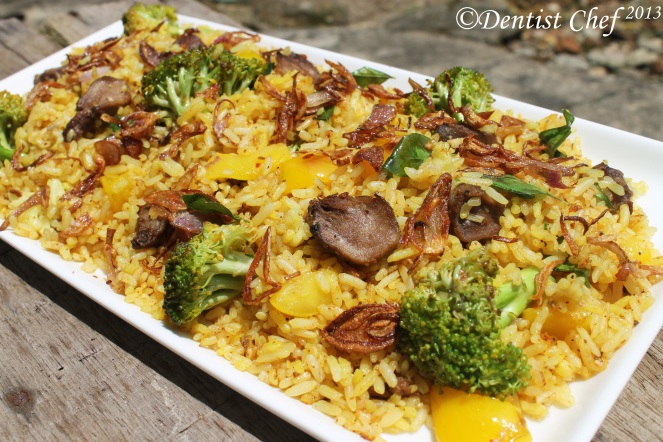 Smells the fragrant spice on the rice !

The difference between biryani and pullao is that while pullao may be made by cooking the items together, biryani is used to denote a dish where the rice (plain or fried) is cooked separately from the thick sauce (a greatly reduced curry of meat or vegetables). The curry and the rice are then brought together and layered, resulting in a dish of the contrasting flavors of flavored rice (which is cooked separate with spices) and intensely flavored sauce and meat or vegetables. This separation is partly of necessity: the proportion of meat/vegetables to the rice is high enough to make biryani a one-dish meal, and the cooking time of each of the main ingredients is significantly different from each other. In a properly made biryani, the final dish is dry or minimally moist, with the individual rice grains separate, as opposed to a risotto, where the rice is of a creamy consistency. However, many biryani recipes call for the rice to be cooked for three-quarters of the usual time, followed by layering with the meat/vegetable base, and then a final.slow steaming until fully done: this approach allows the flavors to blend somewhat. 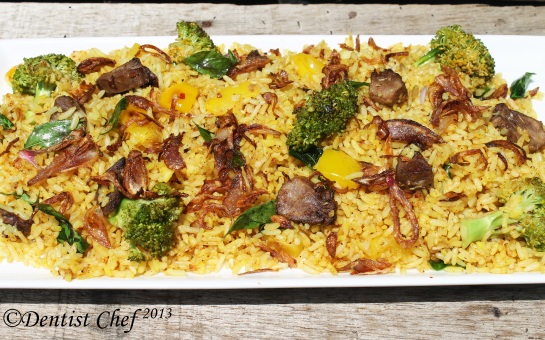 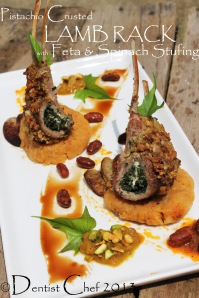 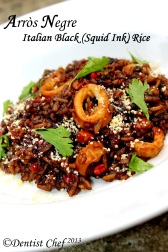 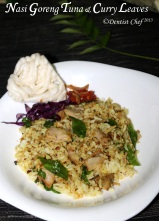 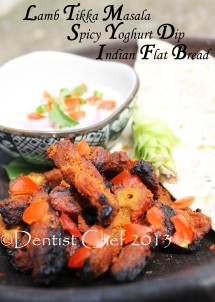 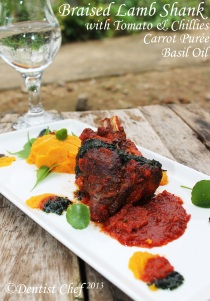 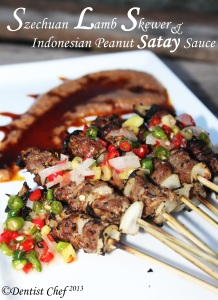 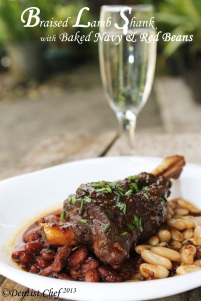 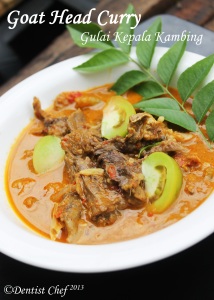 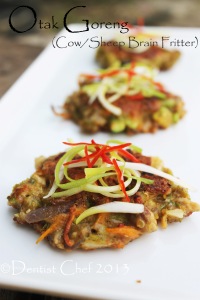 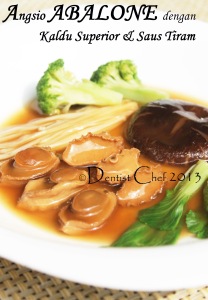 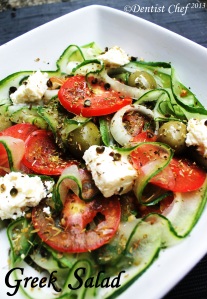 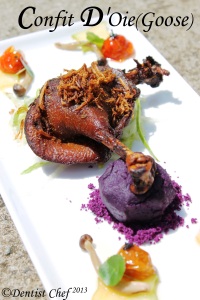 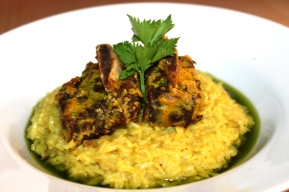 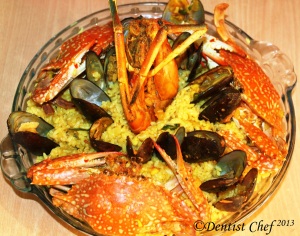